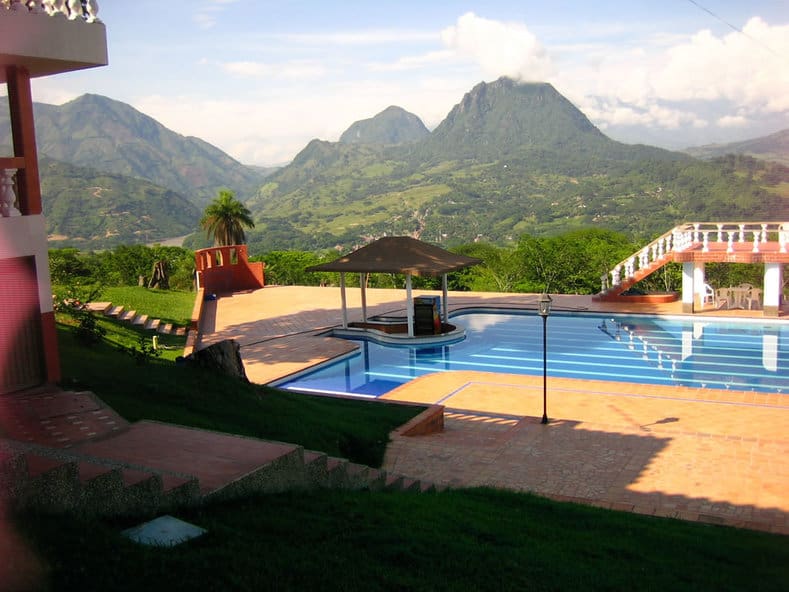 The past few years has seen public opinion on Colombia shift from negative to positive and more and more people are contemplating a potential bachelor party trip to Colombia. The discovery of Colombia has happened almost instantly and this once dangerous country is now one of South America’s most popular travel destinations. But in Cartagena vs. Medellin, what city manages to lure bachelors with promises of an epic experience?

Both Cartagena and Medellin see thousands of visitors every year and both have a certain charm that will ensure that wherever you go, you’ll have a great time but which of the two cities will better suit you? Let’s explore.

A city known for having been the first city where the Spanish landed in the 1500s, Cartagena is a beautiful city with an eclectic mix of new and old. Cartagena features 16th century architecture and its cobblestone streets, walled city and colorful colonial buildings earned it the title of UNESCO world heritage site. However the city’s history and treasures isn’t enough to lure party-goers, it’s Cartagena’s weather, prices when compared to other major beach cities and of course, the beach that attract thousands of bachelors each year.

Medellin doesn’t have a beach or is as famous historically as Cartagena is but the city is known for its yearlong springtime weather, low prices for VIP like experiences and of course, spectacular women. This city once known to be the home of pop culture icon, Pablito Escobar has seen drastic changes in the past 10 years and it now has a record low crime rate as well as an increase in social projects that will see a more prosperous future. Both good news for potential visitors.

The few times I’ve been to Cartagena I’ve noticed that although a really nice beach and a party on a boat everyday is enough for many to have a good time, for me, a city needs more than just a nice beach and a yacht. Cartagena does however have some of the best nightclubs in Colombia and if you enjoy seafood, Cartagena’s restaurant scene leaves nothing to be desired.

Just picture yourself with a group of your friends on the beach loading up booze and food onto a large yacht and getting ready to bid farewell to your freedom with people you’ve known your entire life, with the company of new friends you just met that day and about to share an epic experience you won’t soon forget. Oh yeah and ask how much this experience will cost when compared to a similar experience in Miami?

Medellin has a lot more going for it in terms of being a bachelor party destination as Cartagena and a lot of this is because of the size of the two cities. Medellin is home to more than 3 million people and has 10 times more nightclubs, strip clubs and party areas than Cartagena does. In fact, aside from the walled city, Cartagena doesn’t have much going for it as far as nightlife while Medellin boasts a cornucopia of different night spots packed with beautiful local girls. Cartagena on the other hand does have great nightclubs but when you ask around, most of the city’s beautiful girls are actually from Medellin. So why not cut out the middle man, have more options as far as nightlife and enjoy multiple daytime activities in a city that can be anything you make it?

Both cities see thousands of visitors each year and both are guaranteed to provide you and your friends with amazing bachelor parties memories but Medellin has the advantage of better nightlife not to mention a wide-range of daytime activities. Trust us, we know you’re going to be tempted to spend the day sleeping in order to prepare for what’s in store at night but with so many adventure packed diurnal tours and activities, we want you to get out and see the city.

Sure, the beach and ocean are nice but that will get old after about 2 days, you’ll want to be in a city where every day is a new adventure just waiting to happen.