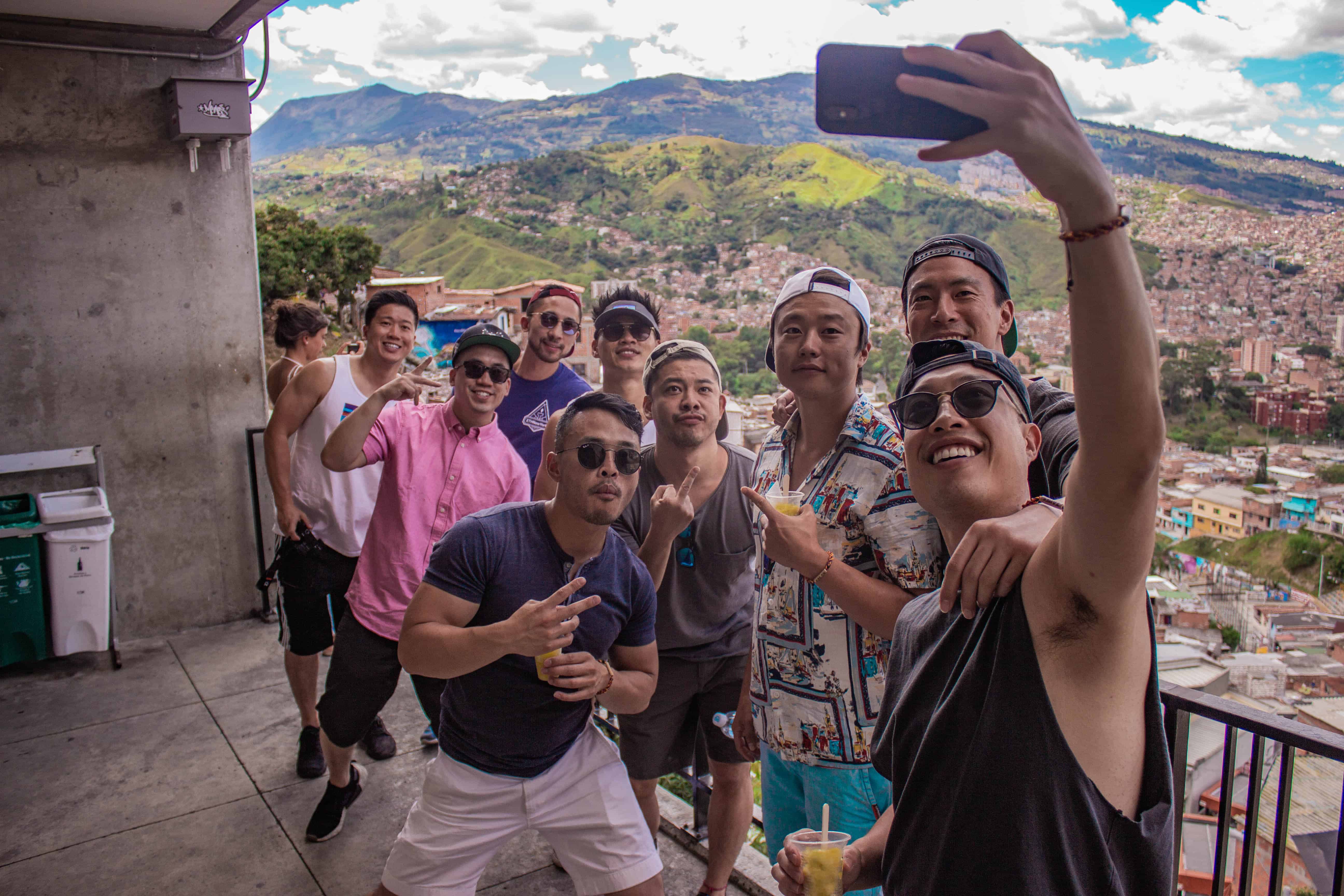 Twenty-something years ago not even the most optimistic globe-trotter would’ve even dared to set foot in Medellin, Colombia. A city that in 1993 was iconic for all things drug-related, Medellin in recent years has transformed into one of South America’s most beautiful cities. We don’t just mean the girls are hot (which they are) but we mean the very essence of the city is beautiful. People are friendly, weather is amazing, strip clubs are legendary and all of this is lodged in the Aburra Valley also known as Medellin. Many myths are associated with the “City of Eternal Spring” and we want to shed light on them and tell you what’s true and what isn’t. Here are the Top 2 Biggest Myths About Medellin, Colombia.

Being the city it was back in the 80s (and up until Pablo was killed) Medellin has always had the reputation of being dangerous. However, thanks to social work and government interference, this is a myth. Medellin has in the past decade become one of South America’s most visited places.

An up and coming city, Medellin sees hundreds of thousands of visitors every year and has improved exponentially when it comes to safety. Many of the dangers in Medellin that arise for visitors are basically their own fault. If you walk to an area that you’ve heard is ghetto or get so drunk late at night and are alone, you’ll probably run into some sort of trouble. The city has its marginalized neighborhoods but what city doesn’t? Stay clear of a few areas and you’ll find that you’ve never felt safer and at home. Too bad the same can’t be said about Colombia’s two other major cities (Bogota and Cali).

How hot are the Women?

Whoever says Paisa women aren’t the most beautiful in the world is lying or has just plain and simple, never been to Medellin. Allow me to elaborate on the women here and why they are the most beautiful in the world. Venezuela has the second most Miss Universe Pageants (7 in total) and is only beaten by the US (which I don’t think you believe has the most beautiful women on earth). Venezuela and the US may have the most laureates but in terms of the number of attractive women in their country don’t even stand a chance against Colombian women, more importantly, Paisa women. This is a city where just walking into a McDonald’s or local supermarket don’t expect to see attractive women just shopping there, you’ll see how beautiful the girl at the cash register is. Medellin is a city where appearances are everything and whether you’re poor or rich, women always want to look above their status so naturally, girls are always trying to look better than their peers.

At this point the question on your mind is “should I go to Medellin?” and the answer is simply, yes. It has its rough areas just as every other city on earth does but overall if you blend in and don’t do anything stupid, you will feel right at home in no time. The women are incredible, the nightlife scene is great and the people are extremely friendly and welcoming, what else could you possibly want?