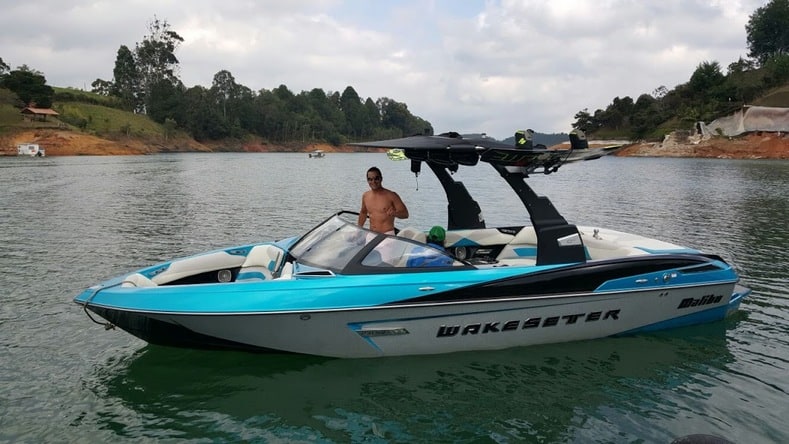 Medellin, Colombia from an Expat’s Perspective: The Best of Both Worlds

We spoke to an expat turned local that owns his own bar in the Parque Lleras area and wanted to share his insight of what Medellín was, is and will be in the next five years.

When I first visited Medellín Colombia, my expectations were low and quite frankly, I was a little scared. I had always heard so many negative things about the city but within a few hours of roaming the streets of El Poblado, I came to the realization that all of the negative comments were fabricated to ensure no one else visited this beautiful and virtually unknown city.

Now, here we are 10 years hence and when I go back to the U.S I still feel people look at me funny when I tell them I live in Medellín, Colombia. I get comments from people asking me if I’ve ever encountered or been in a dangerous situation at which time I just inform them of how “safe” people are in Memphis, Chicago and Detroit respectively.

If you visit Medellín, Colombia and are about that party life and going hard, you may do so, but please be discreet. In 99% of countries in the world it isn’t recommended to wear flashy jewelry or act obnoxious when drunk and although the city is safe for the most part, don’t force it.

What do you Recommend Bachelors, Adventure Enthusiasts and Families to see and do?

I’ve lived here for 10 years and I can pretty much say, I’ve seen and done it all. I arrived as a 25 year old bachelor looking for excitement and adventure and that’s just what I got in Medellin.

Both bachelors and adventure enthusiasts can participate in the multiple adventure trips the department of Antioquia has to offer. There are ATV trails in Rionegro, boat parties on the beautiful Guatape lake (where you can wake-board and jet-ski), shooting ranges, rap video-like villa parties high up in the mountains, paintball tournaments and last but not least, paragliding. I’ve also been to Jaco and done all of these things but Medellin is different, it still manages to have that untouched, friendly atmosphere as well as big city experience, you basically get the best of both worlds.

When I first moved here I had no idea i would end up living here, meeting my wife and having my children here. Medellin might get a bad rep and might have a few people coming down here thinking it’s one big party, but you also get families coming down wanting to experience the other side of Medellin, the intangibles.

What’s are these intangibles? Well, to put it simply, the view from the top of the mountains while riding the MetroCable, the Guatape lake from the top of La Piedra del Peñol, walking around Antioquia’s former capital, Santa Fe de Antioquia and its colonial like architecture and floor, a bandeja paisa and a stroll around the town of Guatape. This is the side of Medellín, Colombia bachelors usually don’t enjoy but will regret not seeing. So when guys ask me if Medellín is the right place to take my family, the answer is a resounding yes.

A lot of new expats tend to come to me for guidance and ask where I think the city is going and where it is right now at which time I say that the sky is the limit for Medellín. As more and more people leave their prejudices behind, they will come to discover that Medellín, Colombia is a place for everyone and not visiting Medellín once in your life will be something you’re sure to regret.