Where are the Best Strip Clubs in Medellin? 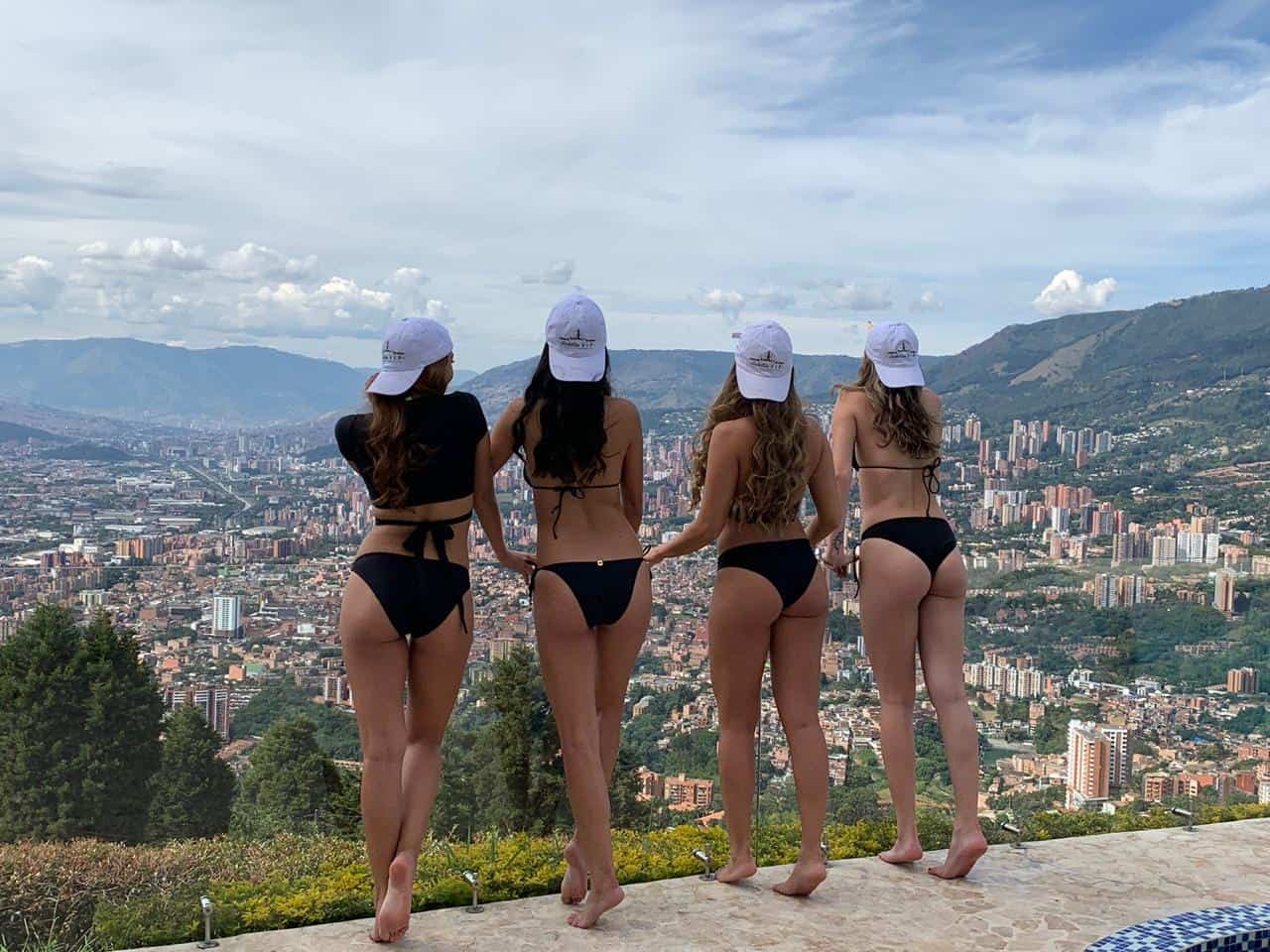 Where are the Best Strip Clubs in Medellin?

As much as we’d like to show our Medellin Bachelor Party Groups the finer things in life, we can’t seem to steer them away from Medellin strip clubs. Medellin Strip Clubs are put high on the list as far as what to do in Medellin. We want to explain to aspiring visitors why they’re so good, which the best ones are and where they’re located. Allow me to begin.

Disclaimer – There are multiple strip clubs in Medellin and a few of you guys will want to visit them all. However, we only want to highlight the places that we feel are worth visiting along with a few bonus locations. These bonus options aren’t strip clubs in Medellín per se, but they do provide the same satisfaction, without the hangover. Confused? You won’t be for long.

The first on our list is the first strip club. I personally visited back in 2009 and for the era, it was pretty great. It has a traditional strip club feel to it. With bright lights, transparent high-heels and a somewhat seedy undertone, upon entering you’ll probably hate me for sending you here. But once the first girl hits the center stage and a couple of beautiful Paisa girls sit at your table. You’ll forget all about it.

This strip club works the same way as most latin American strip clubs (i.e bizarre lapdances and hotels next door where they make their money).

Luna Lunera is located about 20 minutes from El Poblado on a busy avenue known as ‘La 33’ (33rd avenue) and a huge sign with a silhouette of a female stripper will catch your attention.

After visiting Fase dos with my first VIP Group back in 2009 I was immediately baffled by how much this place resembles Rainforest Cafe. Once a childhood favorite destination, had now somehow morphed into my new favorite place as an adult.

This place is a lot bigger and certainly an upgrade from its predecessor, Luna Lunera. It features a lineup of about 60-70 girls per night and a bigger stage. Again, don’t come here for the lap dances but if you want a few well-spent hours, this is the place to be.

There is a hotel next door where the guys that are interested can bring the chosen one for a more private dance.

Fase dos is behind the Premium Plaza shopping center which is about 10 minutes away from Parque Lleras.

The champion of champions has always been la isla as far as best strip club in Medellin. Also known as the girls club, la isla continues to see hundreds of people on its busiest nights (Thursday-Saturdays). I like to consider it the Walmart of Strip Clubs in Medellin. Not because they’ll hire just about anyone (which they won’t, their lineup is pretty great) but because if they ever closed down, the place is big enough to become one.

Decorated in all black and with an odd fish tank below the stage, la Isla is the nicest in terms of luxury as well as the biggest and most expensive. It is home to almost 100 girls on their busy nights. The establishment also has various isolated booths for dances. However, for what you pay for a dance, you can spend an extra 20 bucks and go all the way (something to think about).

La Isla is located on las palmas which is the main avenue you come down on your way to and from the airport.

Gusto – Not a strip club but a club located right in the middle of Parque Lleras. The lighthouse of debauchery located in the center of the main nightlife district.

This club is modern, great music and also has the advantage of letting in a wide-array of female talent. Some normal, most working, we’ll let you be the judge, have fun.

Energy – A massage parlor located in front of the Soccer Stadium (Estadio Atanasio Girardot), this place is great. Full service massages, wide array of female companions, and prices that are south of $70usd. Worth taking the trip out during the day.

Loutron – Same set-up as Energy, Loutron massage parlor is located in El Poblado and was a mansion once owned by Pablo Escobar himself (no, seriously). The mansion is a little outdated but upon entering, you’ll be greeted by 2 (sometimes 3) madams that will seat you and have you ready to be amazed.