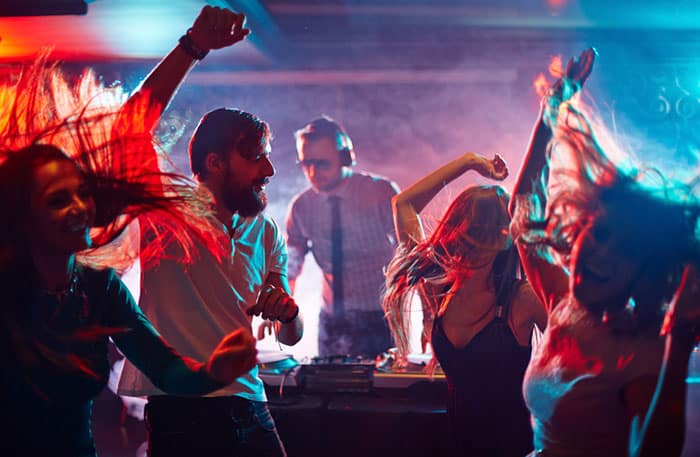 10 Medellin Tips Every Group of Males Needs to Know

The trend among male travelers has always been to find new places to go on these proverbial fishing trips. So if Medellin is next, listen up.

These males usually travel in groups of 5 to 15 and look for specific things in every city they aspire to visit. Some of these items include:

If Medellin made the cut, there are a few things you need to know to ensure a flawless trip.

Telling everyone you’re coming to Medellin is an automatic barrage of questions and facial expressions that exhibit fear and confusion. Is Medellin safe?

It’s as safe as any other city in the world. It has a few rough neighborhoods but these are on the other side of the city and you have no reason to be there. More on this later.

Will you get kidnapped? Unless you’re walking into the jungle 10 hours away from Medellin with a sign that says “I’m rich, B*tch”, you will not get kidnapped. It’s all about common sense. The most common crime is theft and that’s only likely to happen if you walk around flaunting flashy attire.

Flying to Medellin is becoming expensive because the city is on the rise in tourism. But with direct flights from Miami, New York, and a few other major cities, flights to Medellin are becoming easier to achieve directly from the US.

How Many is Too Many?

Let me rephrase this, how many guys is too many guys?

For some groups of friends, choosing who to vacation with is a matter of just picking 4 or 5 of your best friends. However, for other guys, the more the better. To these people, I say NO, more isn’t necessarily merrier.

Finding accommodations for 15 guys where everyone has their own room is damn near impossible and getting everyone into a club is also a hassle. 15 is too many in our opinion. The golden number is between 7 and 10.

Where to Stay in Medellin

Once you’ve determined who made the cut, you then need to determine what place has the privilege of hosting you. If you’re planning this with a month or less notice, beggars can’t be choosers. But, if you’re planning this trip months in advance, we suggest looking for a place no further than a 15-minute drive from nightlife. A single-family house, pool or at least a jacuzzi should be what you aim for.

Find a place in Poblado as it is the city’s safest and best neighborhood.

If you’ve been to Costa Rica and are coming with the same mentality to Medellin, you’ll be in for an unpleasant surprise. Costa Rica is such a popular destination for Americans that the US dollar is in many places just as popular as their own currency.

Medellin will destroy your pocket if you don’t put exchanging money or pulling out from an ATM on top of your priorities list. If you brought dollars, exchanging near Parque Lleras or at any of the shopping malls is your best bet. If you bring your debit card, any ATM will do. Just so you know, the ATM always gives you the best rate.

Getting Around in Medellin

Taxis are small and ubers tend to be oblivious to directions even with a map placed in front of them. What we recommend for groups of 4 or more is finding a reliable driver or third-party company that can help you commute around the city.

It happens way too often that clients rely on taxis and as a host, it’s almost impossible to organize 5 taxis for a group of 15 and all arriving at the same time.

Partying in Medellin is partying in a place where you don’t mind what music you listen to as long as you go where all the pretty girls are. You never thought you’d find yourself in a Medellin nightclub and you really didn’t think you’d be dancing something called reggaeton but sh*t happens and here you are.

The nightlife in Medellin isn’t what lures people to this city but here are some of the city’s top nightclubs in 2018:

What to Pack for Medellin

With average yearly weather of 75 degrees, Medellin requires no winter apparel. Bring a mix of shorts for daytime excursions, a pair of old sweatpants or old jeans for a possible ATV tour and one or two nice pair of jeans for nighttime. Bring a decent pair of shoes for a nice dinner and nightclub as well as a few button ups. Also, a windbreaker for possible rainy days or chilly nights.

Best Things to do in Medellin

Medellin doesn’t just come alive when the sun falls. The day is also packed with activities, here are some of our favorites:

Not into guided tours? Try taking the city’s METRO transportation system to Acevedo station to one of South America’s most iconic gondola lifts for your very own exploring of The City of Eternal Spring.

Medellin is home to almost 3 million people most of which have been eating rice and beans for centuries. Don’t mean to sound self-deprecating, it’s true. We’re only just discovering new cuisines thanks to the hundreds of people from all over with a passion for cooking that have decided to stay. Some have permeated the cultural zeitgeist with their restaurants, others not so much. Here are our picks of Best restaurants in Medellin.

There you have it, a list of tips that won’t guarantee you a great time in Medellin just yet, but a list that will surely go a long way.

Did we leave out any tip? If so, what would you like to learn before visiting Medellin?