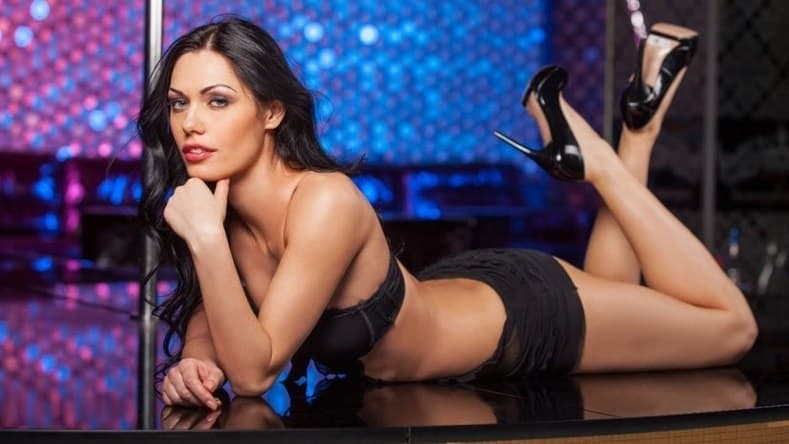 What is the Medellin Flower Festival?

Listen up globetrotters, if adventure is what you seek and straying from the beaten path is something you often need, we recommend giving Medellín in August a second look. Medellín’s nickname is “The City of Eternal Spring” and that nickname is carried proudly on the backs of the hundreds of silleteros (men and women who carry heavy flowers on their backs at the annual main event). What is the Medellín Flower Festival though? Medellín VIP explores this tradition and everything it entails.

Started in May 1957 by the then city’s board of development and tourism, the Medellín Flower Festival was originally used to showcase an exposition of flowers at one of the city’s main cathedrals. The exposition was such a huge success that it returned a year after but this time in August to have it coincide with the anniversary of the department of Antioquia’s independence.

Since then the Medellín Flower Festival has been used to represent the end of slavery when slaves were forced to carry men on their backs up the steep hills of the different towns in Antioquia. For that reason, every year there are different attractions added to the almost 2 weeks of festivities but the main event (that takes place on the last day of the festival, usually a Sunday) continues to be the parade also known as desfile de silleteros (pronounced see-je-tay-rows) where hundreds of men, women and children display a beautiful array of flowers on their backs.

When is the Medellín Flower Festival?

The Festival usually begins on the last day of the month of July and ends around the second week of August. The festival is met with praise and sees thousands of visitors fly down just to take part in the activities which vary greatly.

What goes on during the Medellín Flower Festival?

As mentioned earlier, the festival itself lasts a total of 10 days every one of which has a different activity or exhibit going on. Here are the main attractions.

Sonido Sobre Ruedas: Don’t care much for flowers or parades? Check out Sonido Sobre Ruedas (Sound over Wheels) which is an exhibit used to showcase cool cars, great music and some of the most beautiful women you’ll ever see.

Antique Cars: If you don’t like flowers but still enjoy parades and a nice daytime activity you can try the Desfile de Carros Antiguos or Antique Vehicle Parade. Here you will catch a glimpse of classic vehicles from the 30s, 40s and 50s completely restored.

Orquideas, Pajaros y Flores (Orchids Birds and Flowers): A great daytime activity to enjoy with the whole family, head over to the botanical garden and take pictures of the wide array of you guessed it, birds, orchids and flowers. It’s a lot more fun than it sounds.

Concerts: On top of the many daytime activities you can also enjoy multiple concerts going on all over the city. From vallenato concerts to reggaeton shows, the city literally flourishes during the day and stays lit til late at night.

Overall the city of Medellín is great all year but if you really want to appreciate its beauty and take in the sights while enjoying the company of other visitors like yourself, you won’t want to miss Medellín during Feria de Flores. Make sure you book ahead of time because this is the time of year where all of the hotels and great apartments are booked early!

What else would you like to know about the Medellín Flower Festival?