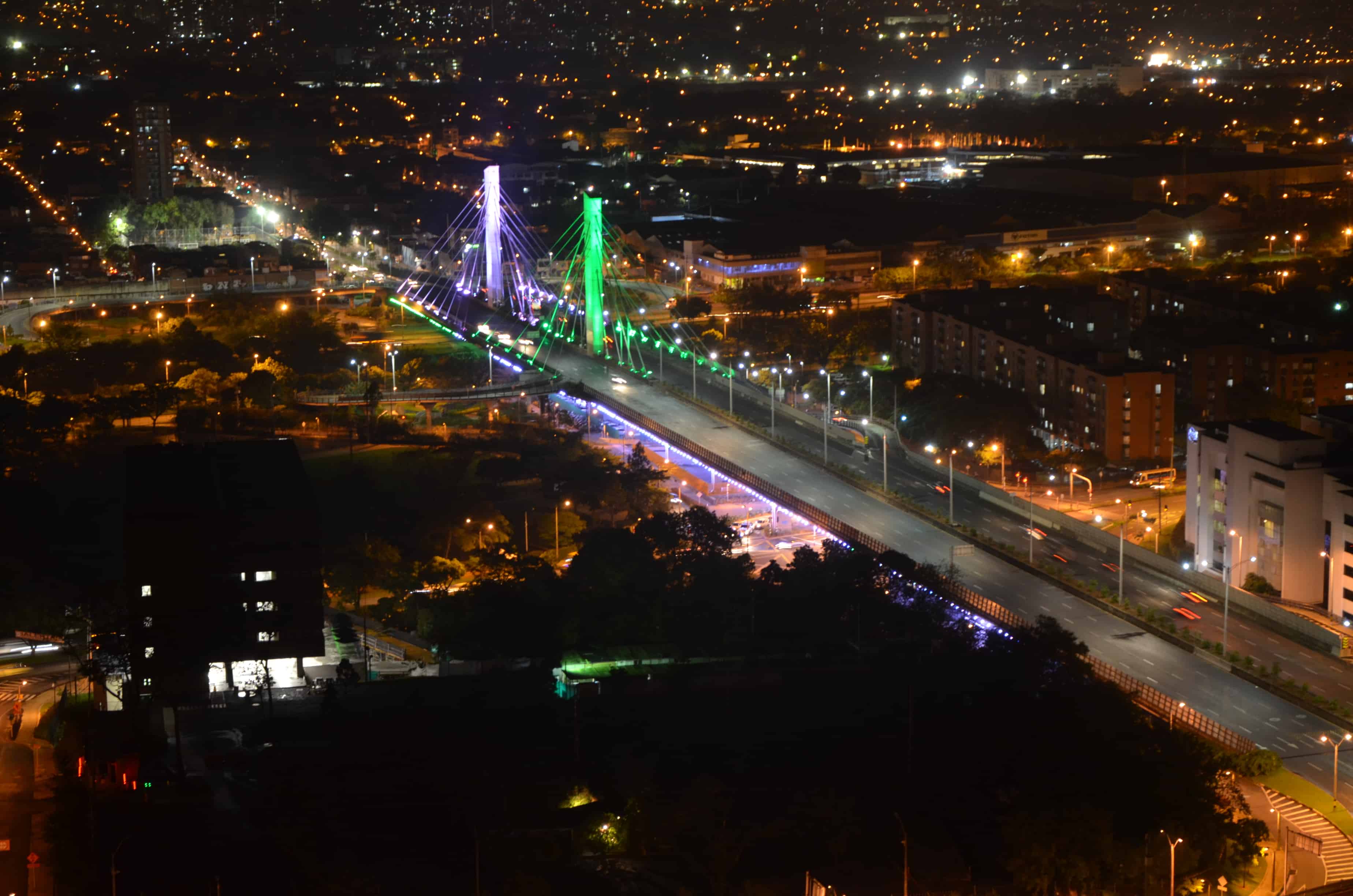 Will Zika Affect my Trip to Medellin?

From families looking to bring their children out here to solo travelers exploring and even bachelor parties, this has been a question in the back of everyone’s mind.

But how serious is this disease that has American media Topsy-turvy and many rethinking their decision to visit the City of Eternal Spring? Before we delve into specifics, let’s start by going over basic Zika related information.

What is the Zika virus?

The zika virus is an infection transmitted by means of a mosquito. Similar to dengue, West Nile virus and yellow fever, this is not a new infection. In fact, it’s been around since 1947 and contrary to popular belief, it was discovered in Uganda, not Brazil or Colombia. Very common in Africa and Asia Zika became a worldwide phenomenon back in early 2015 when it was said to sweep all of northeast Brazil (see Ebola or any of the hyped up media “mystery diseases”)

What Areas is Zika likely to Reach?

The media has actually managed to convince the general public that ONLY the mosquitoes found in Brazil and Colombia are the sole carriers of the virus when in fact the dangerous area is found in the city of Entebbe, Uganda (home of the Ziika Forest) over 8,000 miles from Rio de Janeiro.

Now, we all know mosquitoes migrate daily so you’re actually just as likely to acquire the virus sitting in your comfortable home in Florida or Hawaii than you would be walking down the streets of Parque Lleras on a lit Friday evening.

The carriers of the virus are mosquitoes that are part of the genus known as Aedes which are known to be able to breed just about anywhere. So the idea of you only becoming infected in two South American countries is basically saying that mosquitoes don’t migrate and only by visiting South America will you be infected.

The real story behind zika has been the incredible media coverage it has gotten since its re-discovery. Fox News, NBC, CNN, MSNBC and all of the world’s major media outlets have successfully made Zika into an overnight sensation and the recent addition to trendy infections, diseases and epidemics. We don’t mean to turn this article into a conspiracy piece but didn’t they do the same with Ebola, anthrax and the “dreaded” swine flu?

The few cases that have been reported in Colombia were found in the coastal cities hundreds of miles away from Medellin. These cases were reported early last year and only 3 people have died. You have a better chance of being killed by a shark than you do catching zika in Medellin.

Isn’t it ironic that the zika portrayal in the media is hurting Brazil’s economy? Thousands of people that were set to visit Rio for the upcoming summer Olympics are now cancelling their flights. Artists are refusing to play there and even athletes are dropping out of the Olympics altogether. I believe someone is trying to sabotage the Brazilian economy and at a moment when the Olympics is set to get them back on their feet.

More Americans die of obesity, diabetes and secondhand smoking but the media wants to focus their efforts on a second-tier virus that has killed just a few hundred people in the past 2 years.

To make a long story short, no. Zika will not affect your trip to Medellin.

How much of Zika do you actually think is real and how much is fallacious?