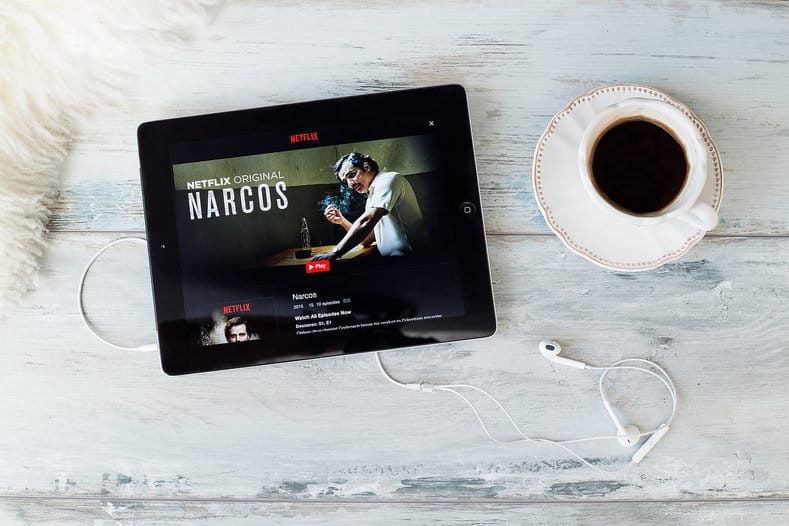 Is Narcos hurting years of positive work done to Medellin?

Written in early 2016 and no, still haven’t seen Narcos.

I’m going to be brutally honest with you guys, I’ve never seen Narcos, nor do I have the intention of doing so. I believe it’s a blatant interpretation of what Medellin is like today and find it being a hurtful not to mention unrealistic depiction of The City of Eternal Spring. So yes, this will be an extremely biased and almost unfounded article.

The Netflix series currently speculated to have a higher number of viewers than HBO’s Game of Thrones and awaiting its second season (scheduled to premier in August) gives viewers “an inside look” to Pablo Escobar’s life and the characters are loosely based on the lives of the people that surrounded the kingpin, his enemies and overall the period between 1985-1993.

Directed by Jose Padilha and starring Wagner Moura (Brazilian born director and actor) the series begins in Medellin in the 1980s with the early beginnings of the drug trade starting from its earliest stage.

Medellin in the Series

Medellin in the 1980s and up until the early 2000s was a big no-no for travelers. Not only was it the homicide capital of the world but it was also a place where kidnappings and extortion were prevalent, think Gotham City in Christopher Nolan’s Batman Begins.

The series portrays Medellin in a negative light and I wouldn’t be surprised if the world still see the city as a place of primitive people, dirt roads, donkeys on the streets. In fact, 90% of our customers are flabbergasted on the drive down to the airport when they look out the window and see the city in the valley, the tall buildings, clean streets and amazing scenery.

Any Publicity is Good Publicity or Bad News to Medellin Tourism

Let’s start with the title, Narcos. The word is short for “narcotraficante” which is Spanish for drug trafficker and right there the series has managed to perpetuate an idea that we as Colombians have wanted to obliterate for almost a generation.

We live in such a superficial era that people love everything that has to do with the drug culture. This is in no small part due to the sumptuous lifestyles drug lords live. Society loves money, lavish parties, beautiful women, expensive jewelry and these are things that Pablo Escobar embodied. Even though he’s been dead for more than 20 years, people remember Colombia due to Medellin and Medellin is associated with copious amounts of cocaine and brutal assassinations because of it. Not only is this idea reinstated through Narcos, it’s instilled in the minds of the series’ millions of viewers.

The city and country are doing an amazing job in terms of infrastructure, government run campaigns and social services to ensure the city never has to go through such vicissitudes again. Just as things were finally starting to get better, when society began to see Medellin with different eyes, as an innovative city, an example for other Latin American countries, the series was aired.

Sure, there are people that know it’s a portrait for the Colombia of the 80s and the current state of things is contradictory but it is easier to remember the bad and truth be told, a lot people watch the series, believe the stories and imagine themselves caught up in some dangerous high risk situation.

Do you think ‘Narcos’ has is providing viewers with a false interpretation of Medellin?